Pluot | What Are They and What to Do You Do with Them? 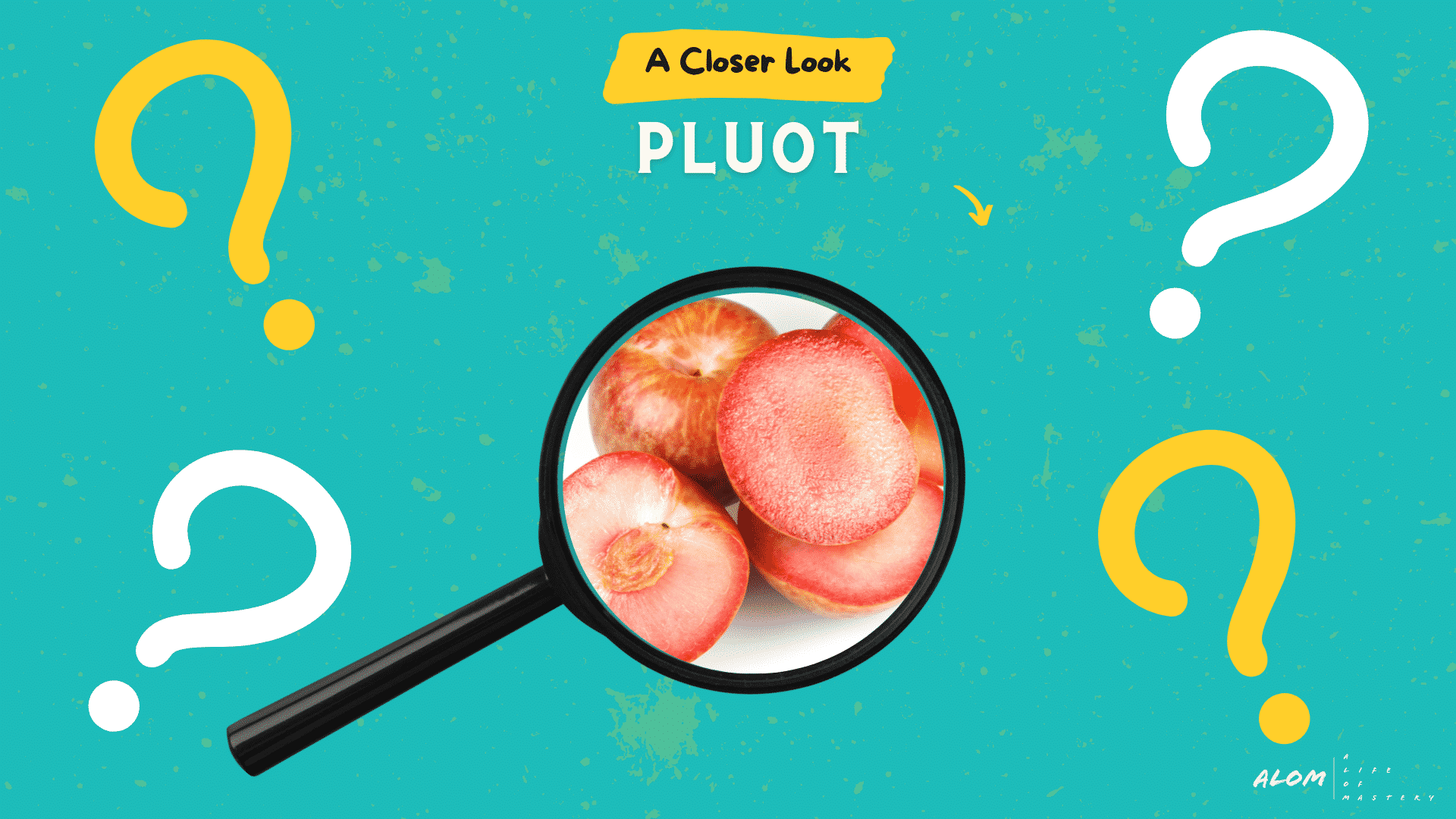 Part plum, part apricot, a pluot is exactly what it sounds like. Its name is a portmanteau of the two fruits it was bred from. That’s right, this bizarre fruit was not a victim of genetic engineering, rather it was simple cross-breeding and years of hard work that led to the inception of this confounding fruit.

What Is a Pluot Fruit?

The father of modern pluots was a plumcot, an almost identical fruit with the same characteristics, except this was closer to a 50/50 split between a plum and apricot. Therefore it is useful to know that a plout is actually 75% plum and only 25% apricot.

This minor distinction was enough to classify the fruit as an official hybrid and so Floyd Zaiger, the person responsible for this hybrid, was rewarded for his efforts, which extended all the way to pollinating the parent trees by hand.

How to Spot a Good Pluot Fruit

When looking to get the pluot you can find, just follow the same rules that you do for plums and apricots. It’s as simple as that!

Look for firm, juicy and fragrant fruits that have no signs of bruising or splitting. Typically, if the fruit has started to split it will spoil much faster and can generally be considered an older fruit.

Just like with a plum, there will be a seed in the center that you shouldn’t eat, but other than that they are pretty delicious!

How Do You Store Pluot Plums?

When it comes time to maintain the freshness of your pluots, we recommend that you keep them refrigerated at all times. Just like most other fruits, they can quickly turn into a mushy mess and the sealed atmosphere in a fridge is the perfect place to get the most out of your fruits.

In our tests, we have found that they will last about a week before you need to start thinking about getting a newer, fresher supply.

But when it comes to the freezer, we don’t recommend that you freeze the whole fruit. This is because of the high water content in most fruits that, when frozen, expand and burst cell walls. This expansion will turn your lovely fresh-frozen pluots into a soggy mush when defrosted.

Instead, you should cut the fruit into chunks, de-seeded of course, and then freeze them this way. By doing this you limit the damage that can be caused and will end up with much better tasting, and feeling, pieces of delicious fruit.

Is It a Plum or An Apricot?

What to Do with Pluots?

The best way to use them is simply as replacements for the traditional fruits. The taste is very similar to a normal plum, however without the sharp bitterness that you can sometimes find from a fresh plum. Instead, this bitterness has been replaced with intense sweetness and makes for an excellent replacement in sweet dishes.

What Is a Pluot Plum?

Just another name for a pluot, it was popularised as a way to emphasize the dominance of the plum, however, the official name is simply pluot.

Are They Genetically Modified?

Not in the way you probably think. These fruits were not created in a lab, and they weren’t subjected to any strange chemicals. Instead, they were simply cultivated through cross-breeding by one man in the 80s – Floyd Zaiger. Therefore they were genetically modified, but not genetically engineered. 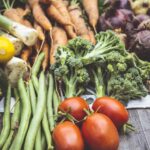 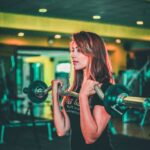 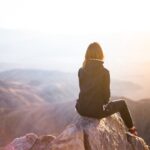 What Does A Healthy Weight Loss Per Month Look Like?